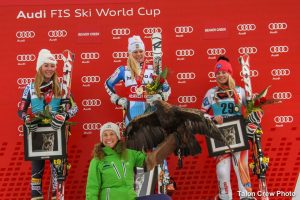 When schools, special events, corporations, state fairs, festivals, sportsman’s expositions, business conventions and others want exceptional environmental programs, or expertise connecting their audiences, clients, members, or employees with the natural world, they have been turning to the Raptor Education Foundation and its raptors since 1980.
For specific information, see our Schedule of Consulting Services.

In addition to environmental programs, REF  provides Environmental Consulting Services to solve promotional and marketing challenges requiring a connection to, and knowledge of the natural world; creating a community relations effort, designing a corporate image or logo, resolving a situation involving wildlife/environmental issues for everything from oil fields, vineyards, and airports to condominium complexes, wildlife surveys and documentation for EIS requirements, or educating employees about ecological ethics. REF has field experience from Africa to Australia, and a network of associates world wide with special focus on Russia and the states of the former Soviet Union.

Another project (2006-2010) at Denver International Airport developed and implemented a pigeon control program at one of the airport’s hangars for Frontier Airlines. Using its exclusive Large Area Integrated Prey Management System REF eliminated 95% of the pests within 6 months along with the collateral risk of zoonotic diseases spread by  thousands of pounds of pigeon fecal matter deposited within the hangar facility. By March, 2009, REF was maintaining a 99.9% success rate at the Frontier facility, however, this project closed when Frontier Airlines was purchased and their heavy maintenance operations were moved at the behest of Republic Airlines, their new owners. REF used the pigeon’s normal behaviors against them. The same methodology works with cottontail rabbits, thereby eliminating the need for using any toxic substances, which includes anti-coagulants.

March , 2008, found REF’s birds and representatives working with the Colorado Division of Wildlife, the Colorado Department of Tourism, Frontier Airlines and the City of Brighton to promote Colorado’s tourism opportunities with a $200,000 event in New York City’s Madison Square Park. When the National Geographic Society wanted the best raptor program for their 2012 BioBlitz at Rocky Mountain National Park, they contracted REF for a specialized Raptor Summit program.

In October, 2013, when the industry leader, Harmonic, wanted to assemble a large variety of raptors to demonstrate their capacity to deliver 4-K  (Ultra-HD) images they contracted REF to deliver a team of birds and trainers in a short period of time. The results were used to promote the newly created 4K technology. 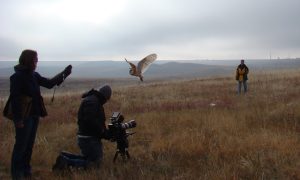 Another current project involves working with THF Realty’s Prairie Center Development, and the City of Brighton to develop the world’s first destination tourism center featuring a complete live collection of all the eagles on our planet: Eagle World International.  The first step, moving all of REF’s current raptor collection and its offices to the new site was completed as of 12/1/08. This expands our current facility and capacity for the onsite design and development work with Prairie Center’s $500 million development as a residential and commercial community focusing on eagles worldwide and making Brighton, the future City of Eagles.  REF delivers Natural Solutions for a High Tech World.

For specific information, see our Schedule of Consulting Services.

When You Care About Your Message, Your Image,
We Deliver… 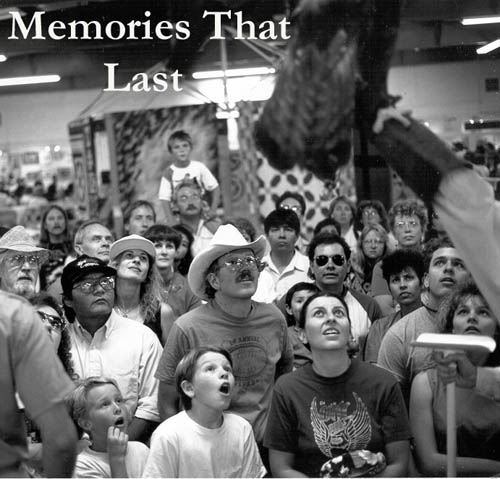