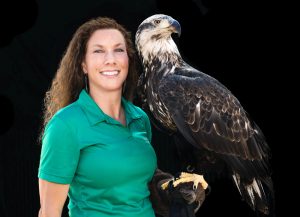 Anne Price’s passion in life is raptors; she began working with them when she was 12 years old.  She grew up in the San Francisco Bay Area, volunteering at Marine World Africa USA, and received her falconry license when she was 16.  She graduated from the University of Colorado with a B. A. in Environmental, Population and Organismic Biology.  As an environmental scientist with Bechtel Corporation, she worked on a variety of projects, including Denver International Airport.  She has been with the Raptor Education Foundation since 1986, where she serves as President & Curator of Raptors, Chief Lecturer, and heads the docent program.  She lives in Littleton, Colorado with her husband, a son and daughter in college (and still occasionally home!), and her current falconry bird, a gyrfalcon-aplomado falcon hybrid.

Anne is an avid falconer and has served on the board of the Colorado Hawking Club (CHC) in various capacities. Currently she serves as the Regulatory Liaison, working directly with Colorado Parks & Wildlife. In 2018 she was awarded an Honorary Lifetime Membership in the CHC, the first woman granted this honor. She has also been a member of the North American Falconer’s Association, the largest falconry organization in the world, since 1990.  In 2014 she traveled to Abu Dhabi to attend the International Festival of Falconry as part of the sponsored NAFA delegation, where her role was to explain the methods and principals of falconry education, and education using raptors in the United States. 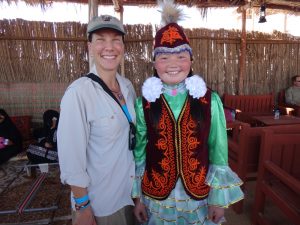 Anne with Asholpan, the young teen profiled in the movie, “The Eagle Huntress”.”
Asholpan is a “berkutchi”, a falconer that hunts with golden eagles from horseback. 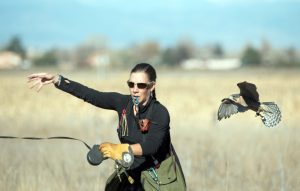 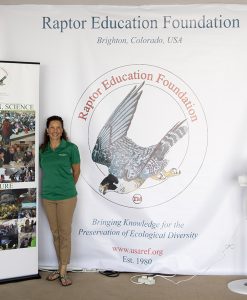 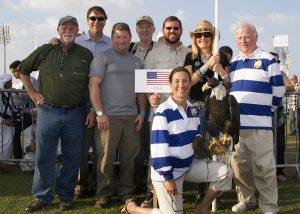 Each day at the public part of the festival in Abu Dhabi City, there was a
Parade of Nations in the afternoon. Anne was given the honor of carrying the
bald eagle on the second day with the American delegation. 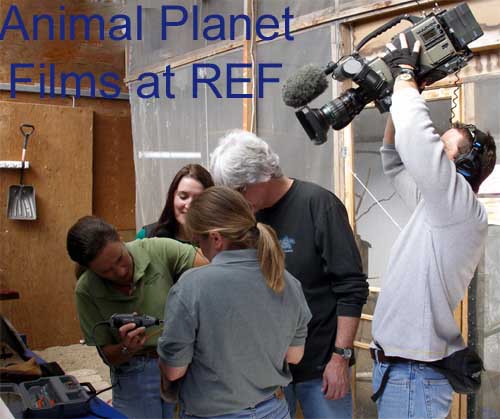 October 28, 2006: Aurora, Colorado:  Anne Price is featured in segment filmed for Emergency Vets, the Animal Planet series in its tenth season which was aired in 2007. 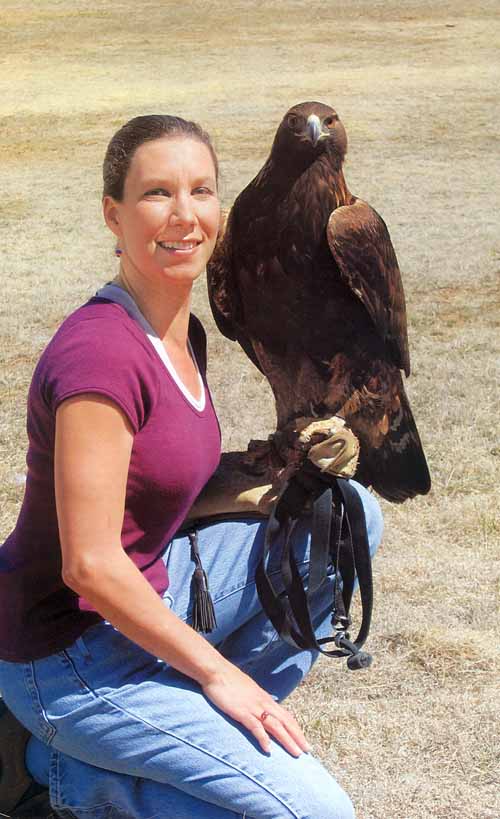 Opening the story on Anne is the picture above showing Anne with one of REF’s golden eagles. The right page is shown below and features a stunning picture of Anne’s merlin in flight.  Headline: Anne Price: “When I’m asked why I love raptors, I do not know what to answer. It is difficult to explain being in love.” Photo below by R. Palmer 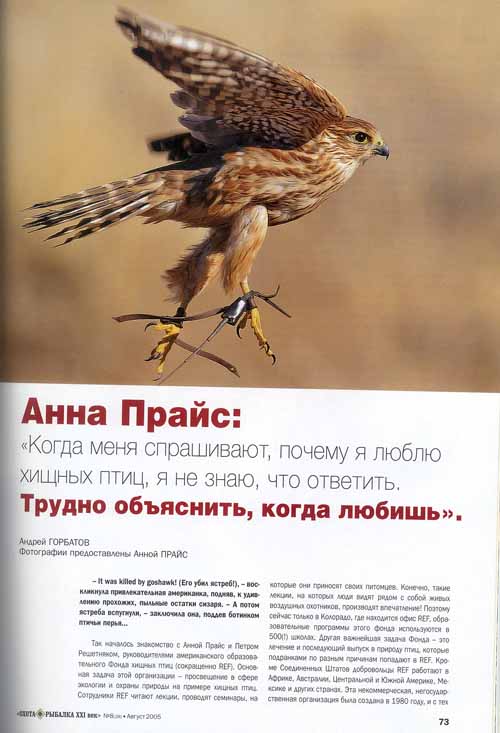 Anne, pictured below at REF headquarters in Aurora, preparing food 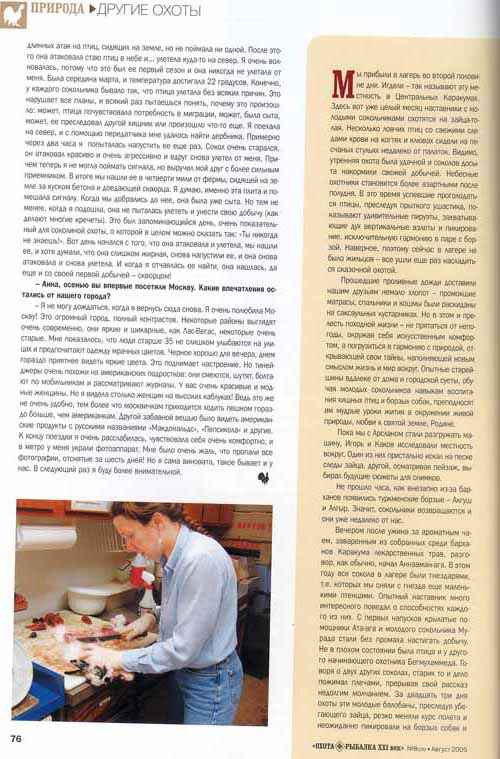 The story was written in Russian by Andrei Gorbatov. Two pages have been omitted.